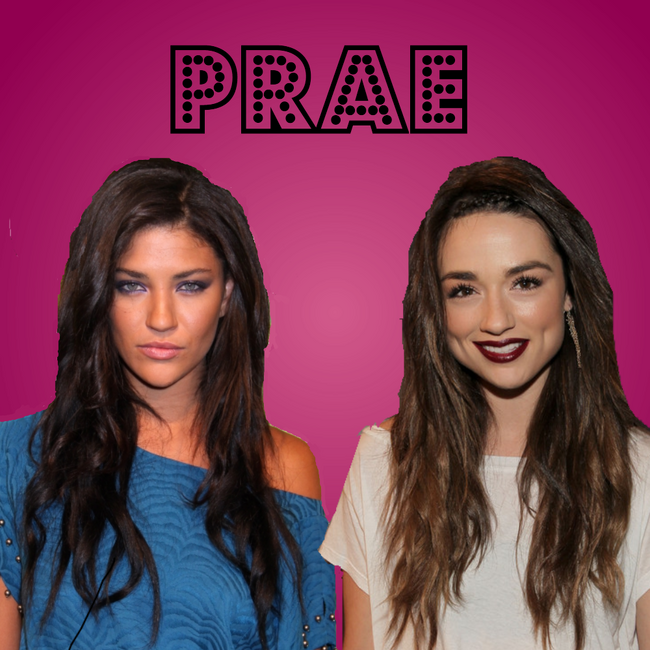 ♥Welcome To The Prae Team! Edit

The Prae Team is dedicated to the ship Prae aka Priscilla Almendarez and Rae Addison. Its the classic shy country girl and mean girl combo. Priscilla was there for Addison after her break up with AJ Williams. At the end of Crossing Abbey Road it was hinted that maybe Priscilla is falling for Addison. As far as what Addison feels that is still unseen. Yet is to be known about the couple only the future can tell.

"Just a shot won't be bad as long as I don't take the full bottle."----Addison's thought about Priscilla.

"So, what do you think of this? Do you think it would work."---Addison to Priscilla.

"It'll work for me. The rest is up to you, Ms Addison."---Priscilla to Addison.

I Can Feel You by Anastacia

Turn Me On by David Guetta and Nicki Minaj

1 of 29
Add photo
Retrieved from "https://gleenewpathsnewdirections.fandom.com/wiki/The_Prae_Team?oldid=6151"
Community content is available under CC-BY-SA unless otherwise noted.